The quarry is located in San Giuseppe, in the municipality of Chiesa in Valmalenco (Sondrio), in the Sabbionaccio-Monsù mining district.

To access the site, follow the consortium street Chiesa-Chiareggio and then continue on the dirt road that winds its way through the mining area. 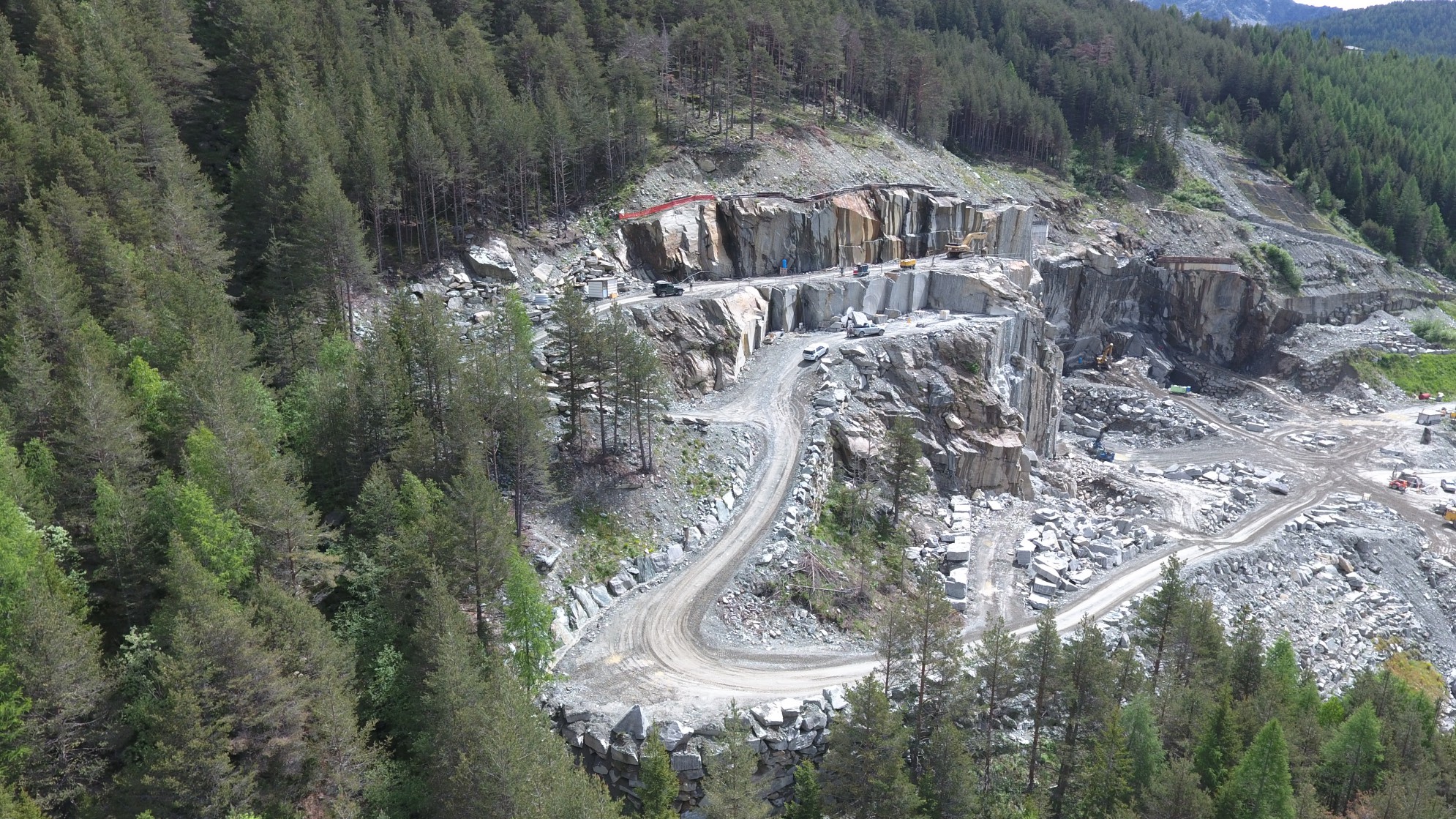 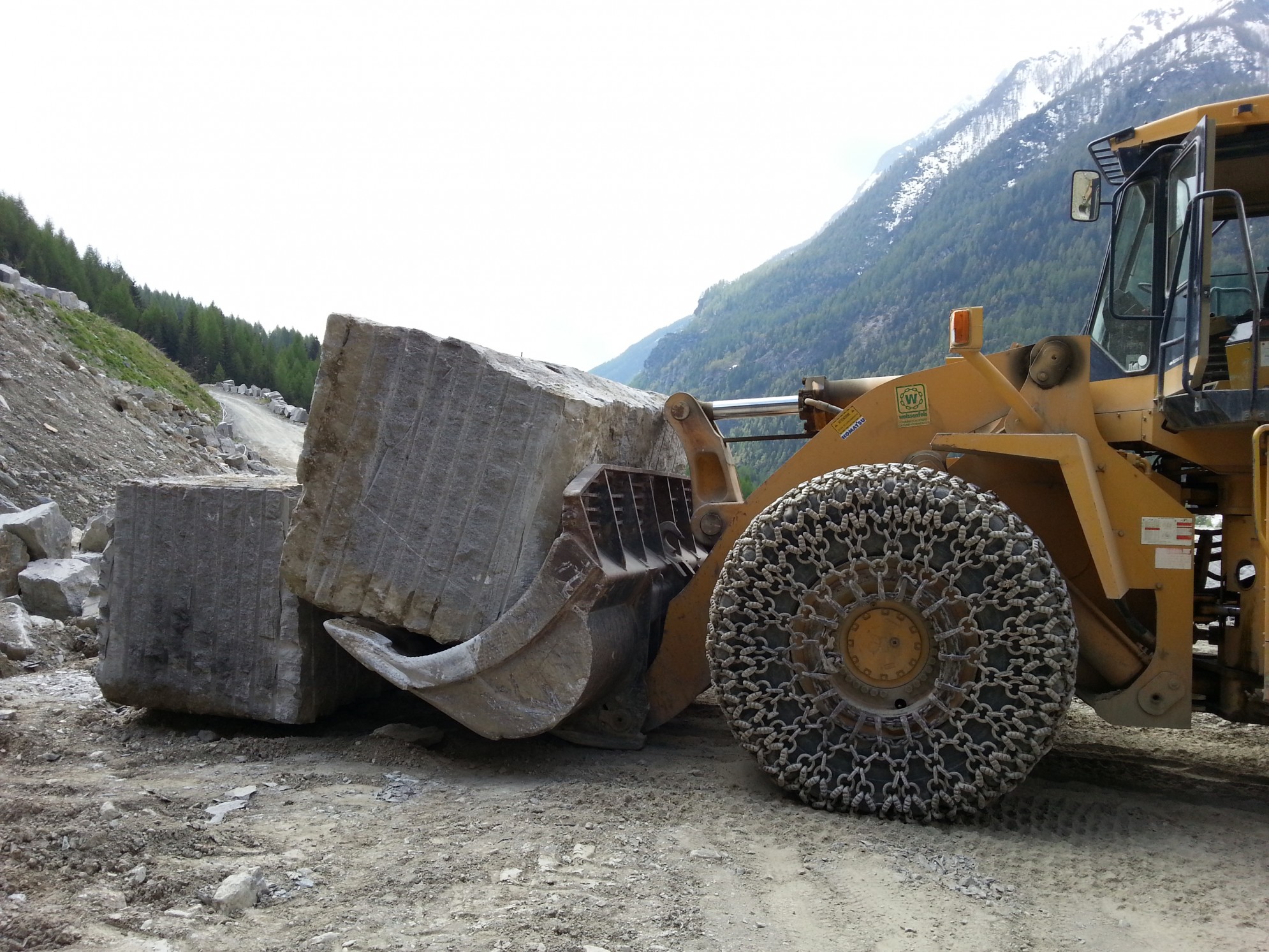 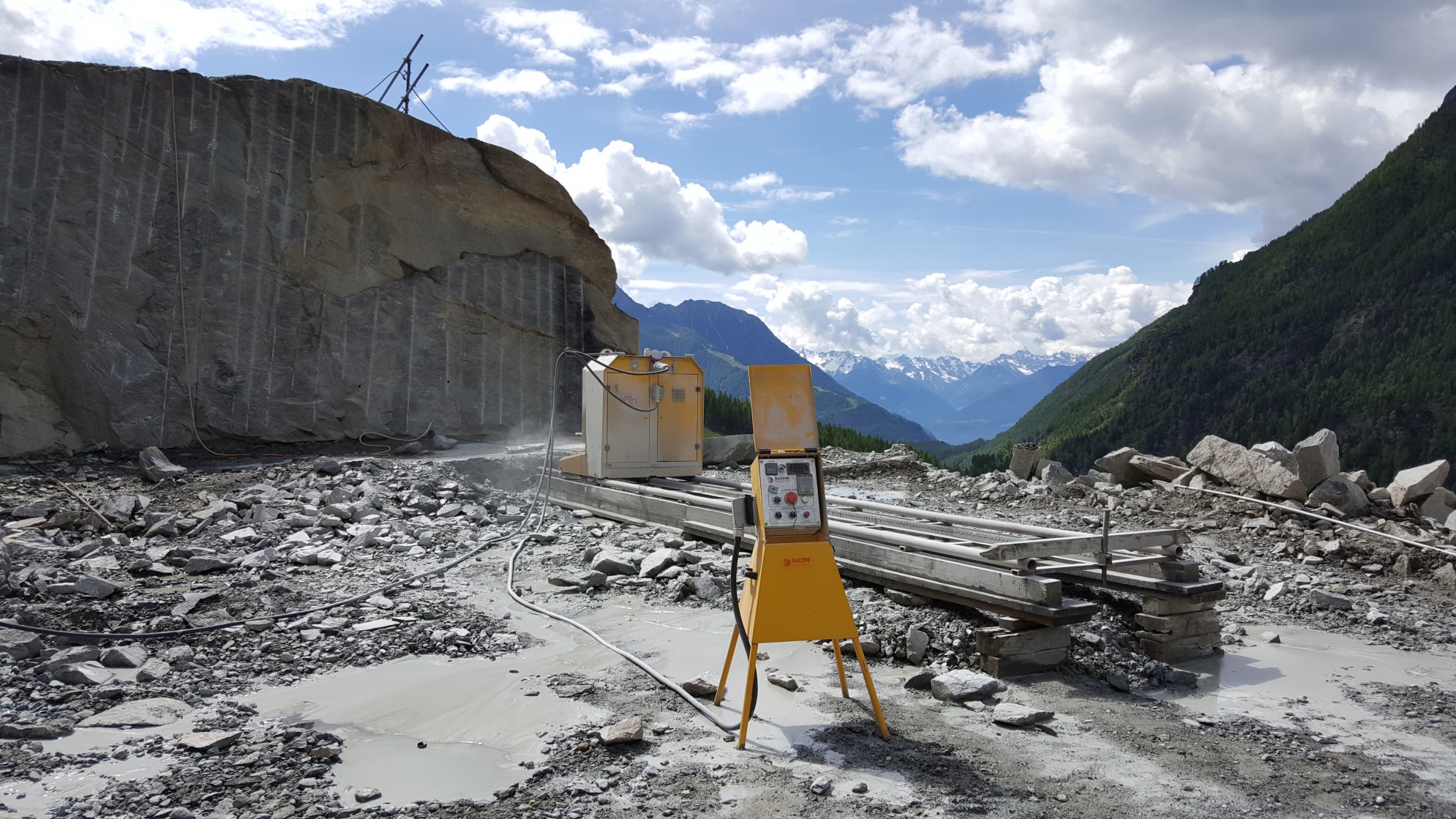 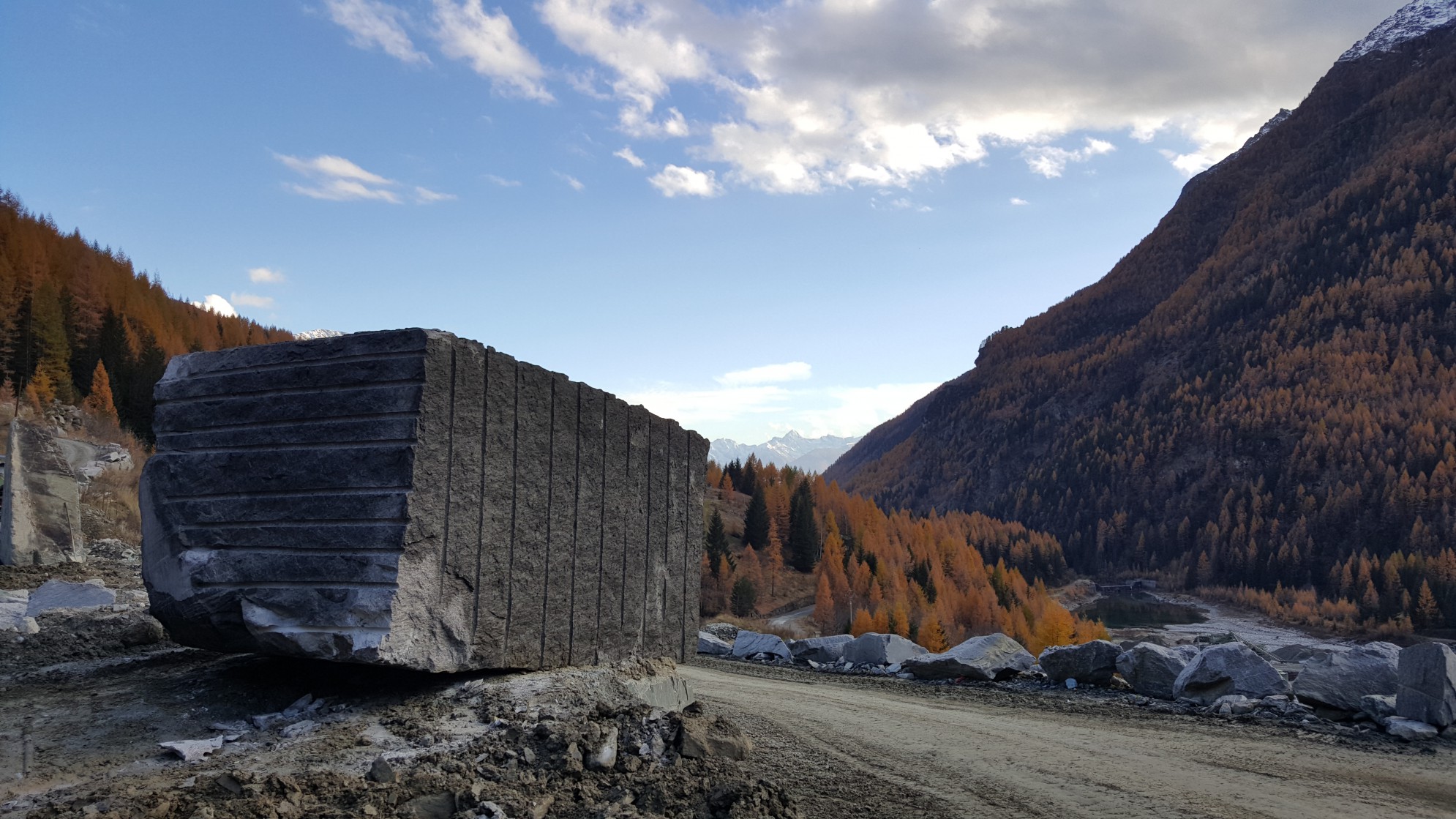 The cultivation of the quarry

Highly qualified personnel handle and transform the material along the whole production line, from the extraction in the quarry to the transport of the blocks to the laboratory down in the valley. It is a century-old artisanal tradition, in which passion and competence merge to create valuable and exclusive works.

Mining is one of the traditional pillars in the area, to the point that two centuries ago what used to be known as the “Val di bachét” (Valley of sticks), due to the production of bundles and grapevine stakes, became the “Val di sàss” (Valley of stones), because of the stone pits, like the one of “Dorato Valmalenco”, quarried and sold from the locals since ancient times and today valued all over the world.